MENLO PARK, Calif., May 31, 2019 /PRNewswire/ -- Michelle Whitman, senior vice president of Marketing for staffing firm Robert Half, has been named one of the 2019 Most Influential Women in Bay Area Business by the San Francisco Business Times. The award recognizes female leaders who have made significant professional and community contributions. Robert Half district president Karen Warren has been acknowledged as Forever Influential for being named to the Most Influential Women list in previous years. 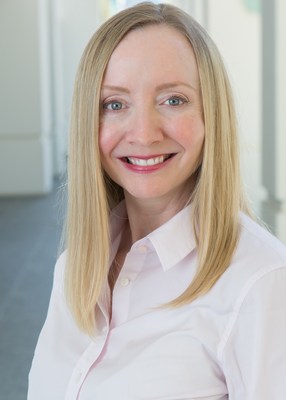 Whitman has been with Robert Half for 17 years in a variety of marketing roles. She worked in the company's London office for seven years, managing marketing and public relations for operations in Europe, the Middle East, Asia-Pacific, South America and Canada. She assumed her current role in 2015.

Whitman is a board member for Dress for Success in San Francisco and San Jose, which provide professional attire and support to underprivileged and at-risk women. She's also on the board of Parisi House on the Hill, a residential alcohol and drug treatment facility for mothers and young children.

Warren began her career at Robert Half in 2004 and has held numerous leadership positions within the organization. In her current role, she oversees staffing operations for the company's Bay Area locations.

Warren supports several major philanthropic efforts within Robert Half, including an annual holiday toy drive for the local Boys & Girls Clubs of America and the Suit Drive benefitting Dress for Success, where she was formerly a board member for the organization's San Francisco affiliate. Warren also is an active board member for The Children's Health Guild, which raises funds for UCSF Benioff Children's Hospital Oakland and George Mark Children's House.

The 2019 Most Influential Women honorees were recognized at a dinner on May 30 at the Hilton San Francisco Union Square.

About Robert Half
Founded in 1948, Robert Half is the world's first and largest specialized staffing firm and the parent company of Protiviti®, a global consulting firm that provides internal audit, risk, business and technology consulting solutions.

Robert Half has staffing and consulting operations in more than 400 locations worldwide  and offers job search services at roberthalf.com. 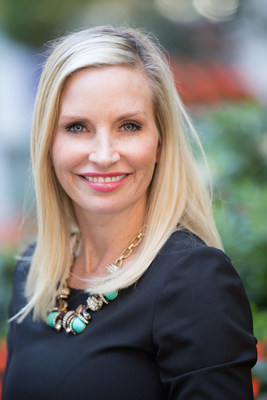