MENLO PARK, Calif., Aug. 29, 2019 /PRNewswire/ -- Evelyn Crane-Oliver, senior vice president, secretary and general counsel for global staffing firm Robert Half, has been named to the list of First Chair award recipients for 2019. The First Chair awards recognize in-house counsel who have made significant contributions to the legal community, based on their accomplishments during the past year in a wide range of categories. This is Crane-Oliver's third year on the list of Top General Counsel. 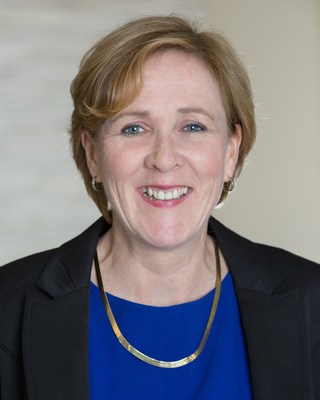 "During her career with Robert Half, Evelyn has committed herself to upholding our core value of Ethics First, and we congratulate her on this recognition," said Harold M. Messmer, Chairman and CEO of Robert Half.

Crane-Oliver joined the company in 1997 and was named General Counsel in 2016. She also serves as the company's Corporate Compliance Officer.

The First Chair awards were presented at the First Chair Awards Conference and Gala on Aug. 28 at Venue Six10 in Chicago. First Chair is a nationally recognized organization providing networking and career development opportunities for corporate counsel and attorneys in private practice.

About Robert Half
Founded in 1948, Robert Half is the world's first and largest specialized staffing firm and the parent company of Protiviti®, a global consulting firm that provides internal audit, risk, business and technology consulting solutions.

Robert Half has staffing and consulting operations in more than 400 locations worldwide and offers job search services at roberthalf.com.